Give yourself over to this stylish feast – and reserve two hours for the experience. I loved it so much, I was dying to return soon after a preview of the glamour, romance – and artistry – of Oscar de la Renta. So I did.

The Museum of Fine Arts, Houston’s tribute to the Dominican Republic designer comes alive thanks in part to its styling and accessorizing by his close friend and former Vogue editor, Andre Leon Talley. 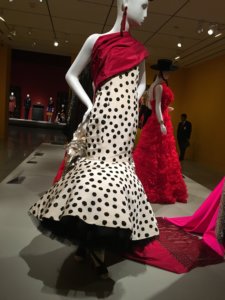 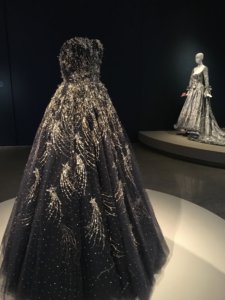 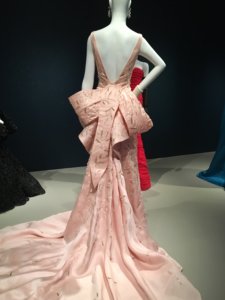 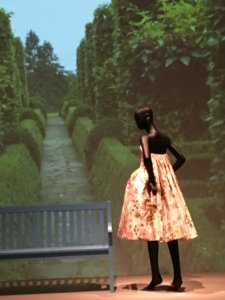 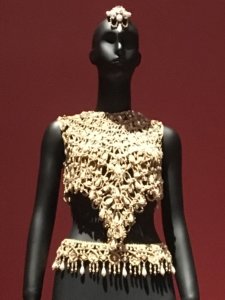 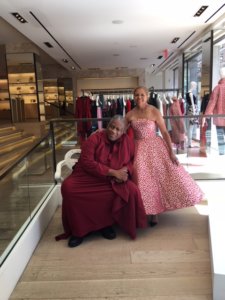 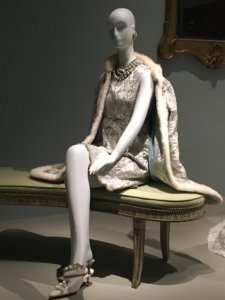 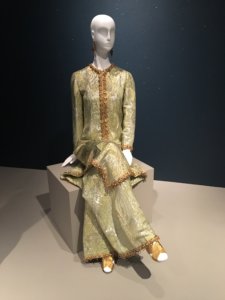 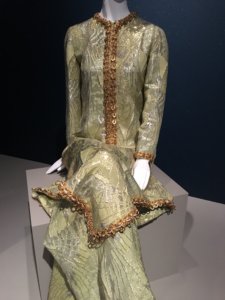 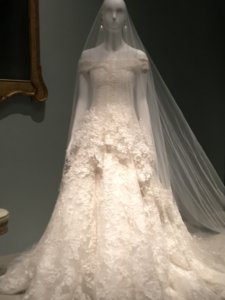 For more dish, read “And the Oscar Goes to…,” my story in the November issue of Houston Modern Luxury – and see the exhibit itself before it closes Jan. 28.